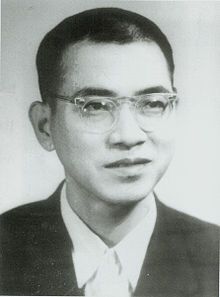 Jingrun Chen is famous for Chen's theorem and Chen prime. His work is mainly on the twin prime conjecture, Waring's problem, Goldbach's conjecture and Legendre's conjecture led to progress inanalytic number theory. In a paper finished in 1966, he proved what is now called Chen's theorem: every sufficiently large even number can be written as the sum of a prime and a semiprime (the product of two primes).

The Asteroid 7681 Chenjingrun was named after him.

In 1999, China issued an 80-cent postage stamp, titled The Best Result of Goldbach Conjecture, with a silhouette of Chen and the inequality:

At Xiamen University, the names of Chen and his paper- On the representation of a large even integer as the sum of a prime and a product of at most two primes-are scribed in the marble slab behind Chen's statue. 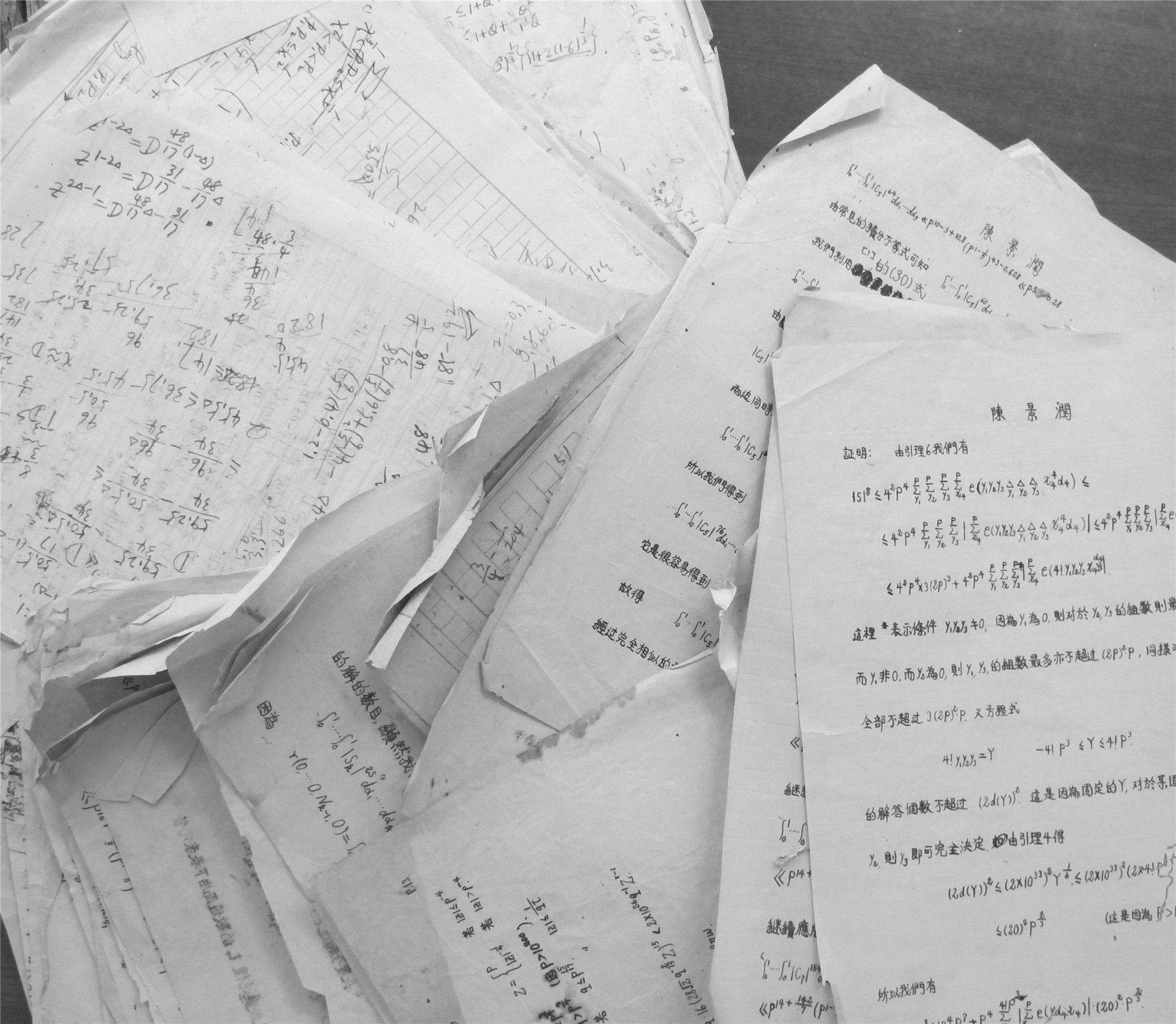 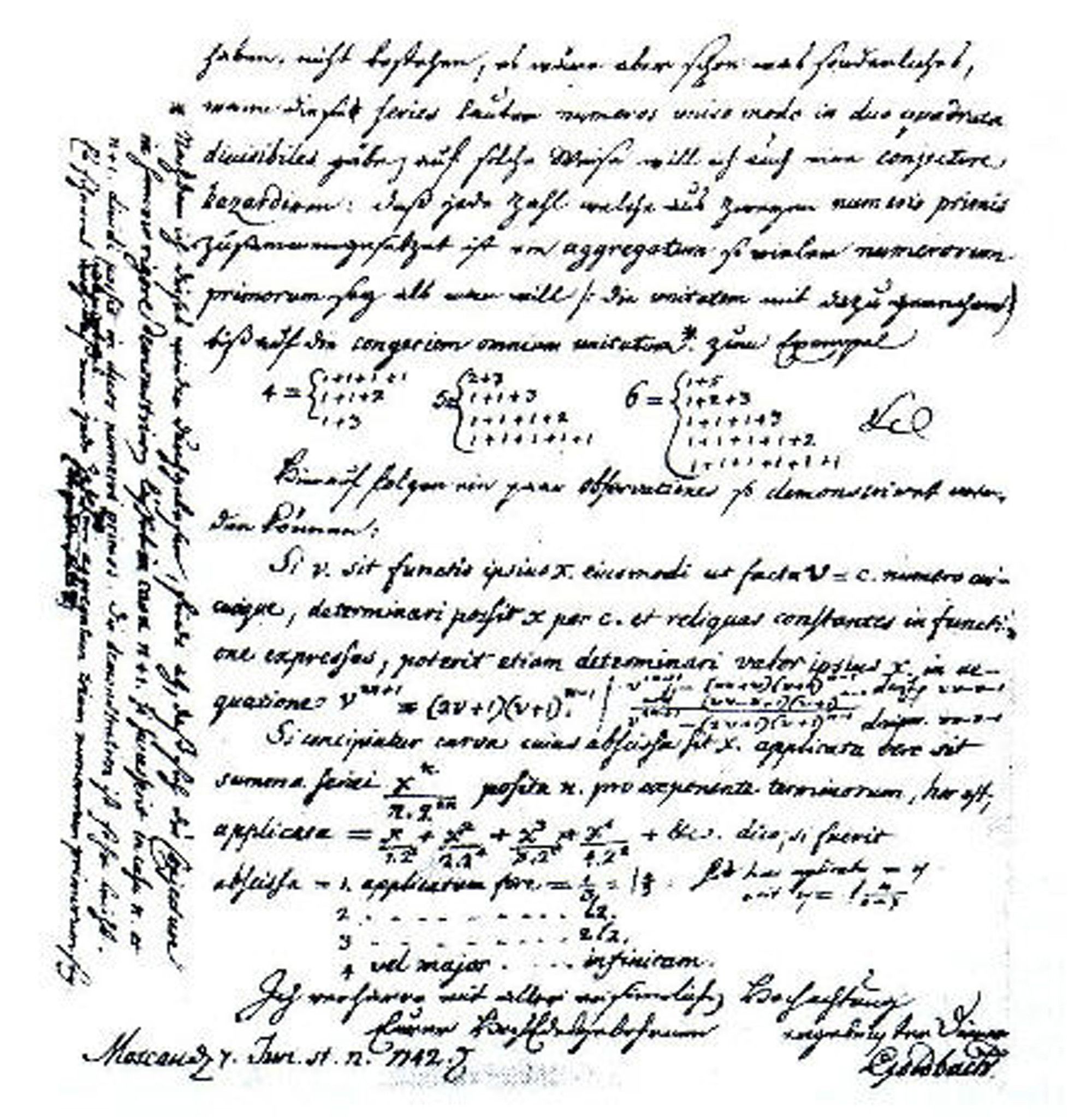 The manuscript of the Goldbach conjecture